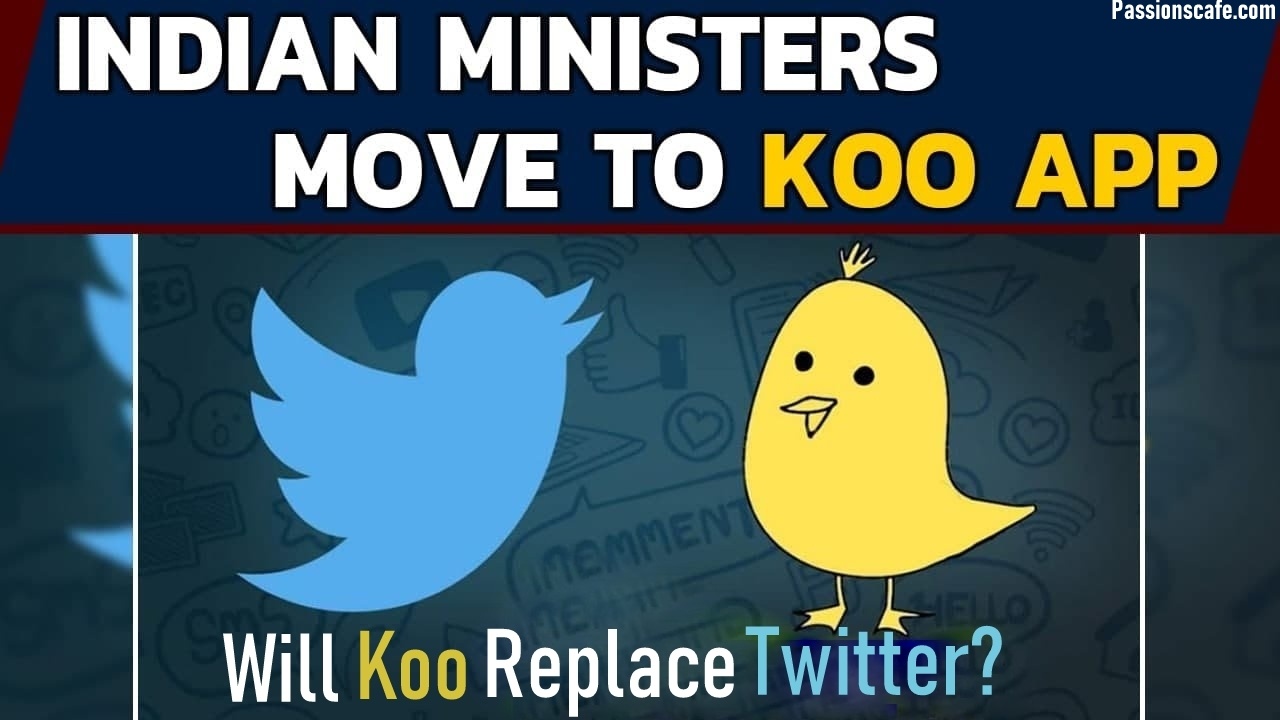 Recently, many Chinese apps like TikTok, PUBG Mobile and SheIn have been banned in India. This has led many Indian app developers to come forward and make the most of this opportunity.

The incomparable Radhakrishna and his team introduced the Koo app, which is seen as an alternative to Twitter. It is an India based startup.

Many officials and Ministries of India have already signed up for this networking app. In the coming days, this app is being seen as an important competitor of Twitter in India.

Many Celebrities are now using this app as an alternative to Twitter. Railway Minister, Piyush Goyal and Ravishanker Prasad, Central Law Minister of India have been also using koo app nowadays.

What is Koo App?

As we discussed above, Koo app is now being seen as the powerful competitor of American Microblogging Company, Twitter.

This Indian micro-blogging app, Koo was developed by the incomparable Radhakrishna and Mayank Bidawatka(Bengaluru) in March last year.

Thing to notice over here is that this app won the Atam Nirbhar App Innovation Challenge conducted by the Indian Government in August, 2020.

What Piyush Goyal Said about Koo?

Actually, there has been some dispute between Twitter and the Indian government for some time and in every way, efforts are being made to draw attention to the native option of all popular apps.

Now Piyush Goyal’s presence on the Koo app has definitely brought attention to this app.

Who is the founder of Koo App?

It has been founded by Radhakrishna and Mayank Bidawatka who lives in Bengaluru.

Is Koo an Indian App?

Absolutely, Koo is an Indian Based Startup founded by two business management graduates who live in Bengaluru, India.

You can easily download the Koo app from the Google Play Store. Koo app is available on both IOS Android and Apple Store.

Does Koo support all Indian languages? 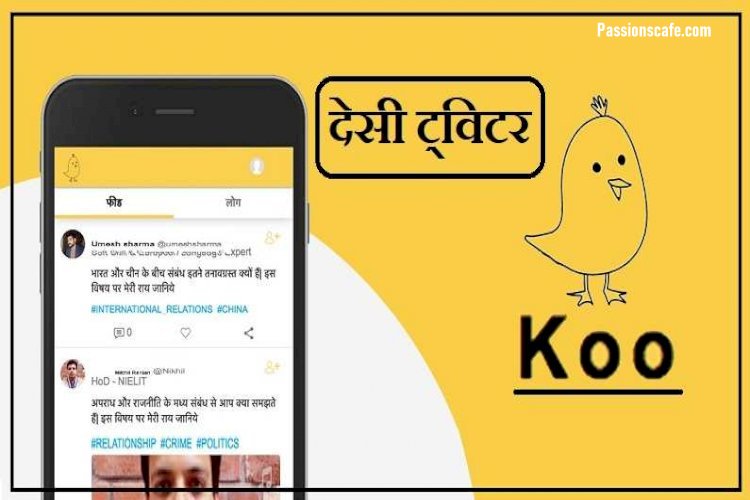 Though the app had previously earned a special mention from India’s prime minister Narendra Modi during a monthly radio address last year, it shot to prominence this week after the government used it to respond to a blog post issued by Twitter itself.

The mounting tension between the Modi government and Twitter saw the company declare on Wednesday that it would not comply with a government order to remove almost 1,200 accounts over posts about the ongoing farmers’ protests in India.

In view of the controversy going on with the Indian administration of Twitter, it can be seen that Ku may replace Twitter in the coming time.